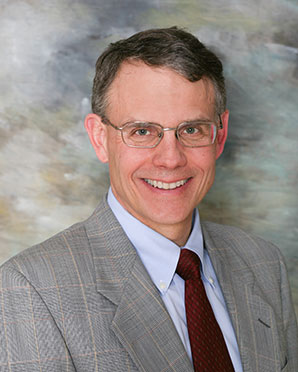 A graduate of Dickinson College in Carlisle, PA., as an undergraduate, Dr. Fiest spent a summer at Ohio State University where he was the recipient of an NIH-URP grant in biochemistry. He earned his medical degree from the Philadelphia College of Osteopathic Medicine, where two years prior he received a Best Paper award from the American Osteopathic Association of Rehabilitative Medicine. His residency experience includes a rotating internship at the Hospital of the Philadelphia College of Osteopathic Medicine, A Medical Residency at Monmouth Medical Center and Fellowship in Gastroenterology at Jersey City Medical Center integrated with Robert Wood Johnson Medical Center.